“Triathlon is more than a hobby, it a lifestyle! You'll visit fantastic places, meet likeminded people and push your personal limits. With the correct guidance, support consistency and determination - anything is possible.”

I have been racing triathlon since 2004 and have found my passion - pushing my limits to see how I adapt to training and finding new ways to train and bring about improvements in physiology and performance. I have competed in triathlon and duathlon from sprint up to half Ironman and Powerman and have found the challenge of each totally rewarding. I am also a member of Liverpool Pembroke and Sefton Harriers AC.

Since 2011 I was fortunate to gain sponsorship and race for Torq Performance race team, I then moved onto champion system UK race team until 2016 which was a wonderful 5 years and then became a coached athlete on Matt Bottrill Performance Program which was incredible. I feel honoured to have gained an insight into different methods of training and have learned so much from these fantastic people and opportunities.

I also feel privileged to have been guided by many influential coaches from British triathlon, British cycling and Southport swimming club and have never stopped learning. 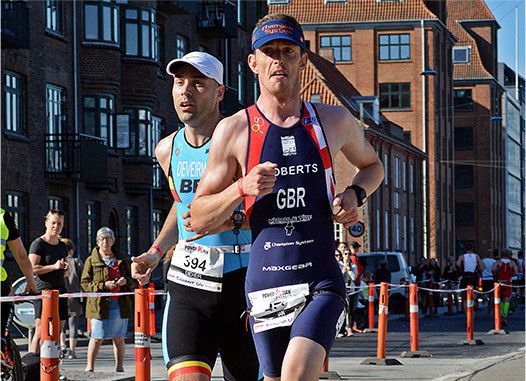 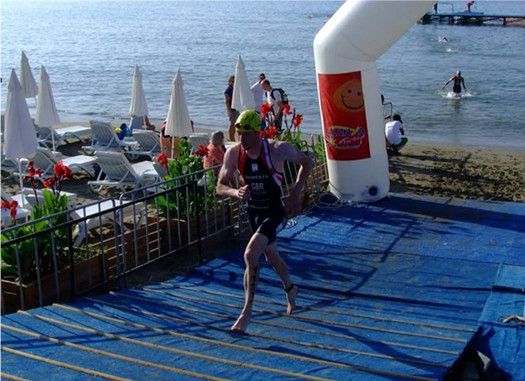